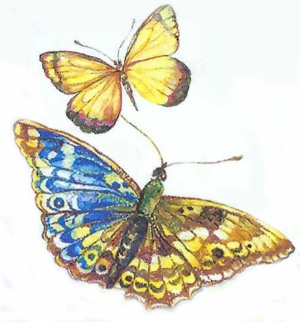 Shirley A. Henshaw, of Attleboro, passed away late Friday at Rhode Island hospital after a brief illness. She was the beloved wife of the late John E. Henshaw.  She was born in Providence, a daughter of the late William and Beatrice (LaPalm) Durand. Shirley was a home maker and loved being with her family and had  lived in Attleboro for several years.

Relatives and friends are respectfully welcome to attend a visiting hour from 9 until 10AM on Wednesday morning, January 22nd, followed by a funeral at 10 AM with a Mass of Christian Burial in St. Teresa's Church, Newport Avenue at 11 AM, Interment will follow in Notre Dame Cemetery, Pawtucket.

In lieu of flowers, Memorial donations to St Jude's Children's Hospital would be appreciated.